Arguably the most important man during the First World War gave no speeches, fired no bullets and yet changed the course of the most brutal conflict the world had ever seen armed only with a pen and pencil. LOUIS RAEMAEKERS (1869-1956) was a Dutch-born editorial cartoonist, hailed by The Times as ‘the one private individual who exercised a real and great influence on the course of the 1914-18 War’. In a time before television and mass media, Raemaekers’ cartoons in magazines and newspapers vividly brought the horrors of war to the attention of the public throughout the world. ‘Louis Raemaekers was instrumental in bringing the U.S. into the war, featuring the horrors, massacres and excesses, the suffering of small nations, which became associated with the German army,’ says Anita O'Brien, director and head curator of London’s Cartoon Museum.

This lavishly illustrated book, written by Ariane de Ranitz, tells how the artist rose to world acclaim and includes examples of Raemaekers’ extensive correspondence with government leaders, newspaper clippings from around the world and more than three hundred illustrations. De Ranitz visited libraries and historic collections from several countries to undertake the research for this 280-page book, which represents the most complete work on the artist and his place in history.

This large format book (24 x 32 cm) is essential reading for historians, illustrators and scholars of the First World War and is priced at € 39.95. You can order this publication now at www.louisraemaekers.com or by sending an email to info@louisraemaekers.com 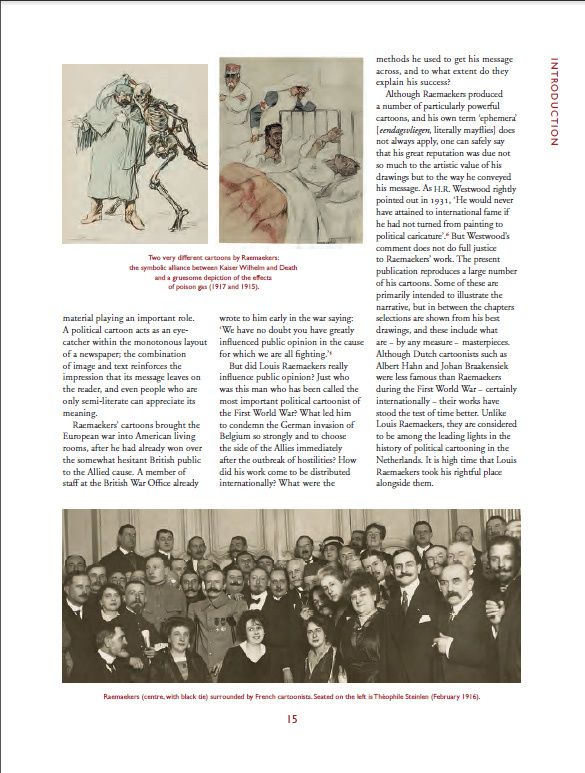 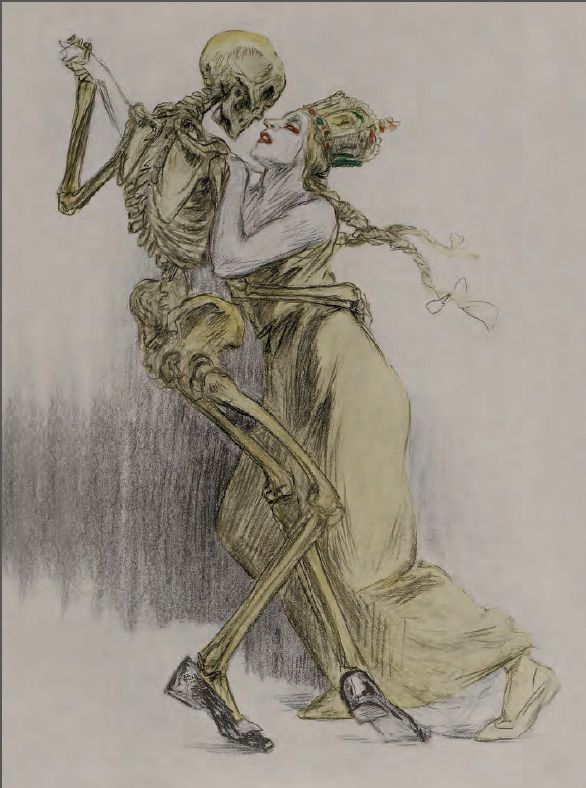 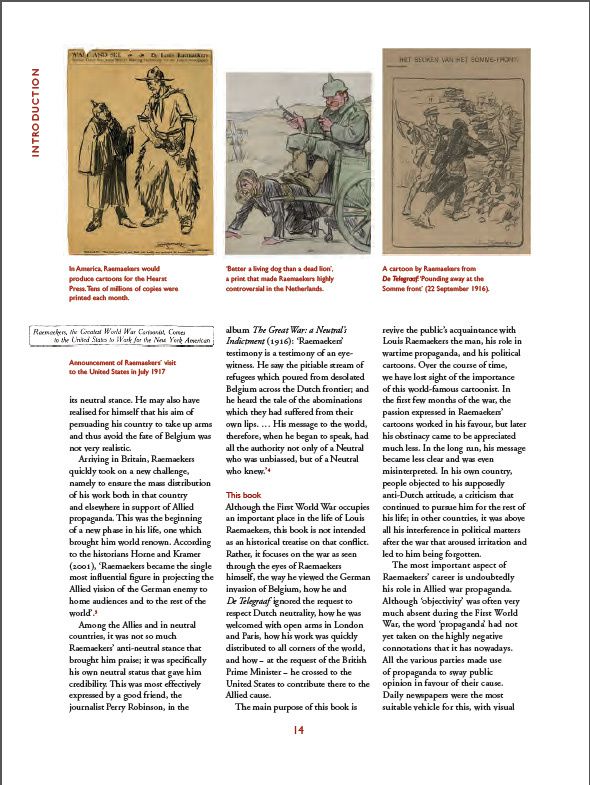